What is a reflection?

by edavenport on October 20, 2014 in Reflection

For the past few weeks we have been working through the text/picture book of “What it is?” Through this discussion I’ve noticed the similarities between everyone’s thought process.  Even though at times this graphic novel has come close to giving me nightmares with it’s dark pictures, none of the images actually gave me an uneasy feeling.  I mentioned in class before that a good portion of this book reminds me of the dark imaginings that everyone has at some point in time, and after this class discussion – in which we also talked about multiple questions from the book – I posed these questions to my girlfriend, and we surprisingly had very similar responses.  In class as well, there were several times that I decided not to share my answer because another person had already spoken an answer that was almost exactly like mine.  Now I am not trying to assert that everybody thinks in exactly the same way, but if we remember back to that class discussion from two weeks ago how many of others answers actually surprised you? I found that none of the ideas were expressly unique, meaning that I had thought something similar, or had heard a different person express an opinion that was close to the same.

Now I do think that this text is meant mainly to explore the authors mind and life, and express that with the reader, but I also found a dual purpose in this text.  At first glance this text seems chaotic and like something only a person with some kind of mental illness might produce (no shade meant there) but I think that there is also something in the text that ties the readers to the author as a part of humanity.  These thoughts are not unique, these monsters are not new, and these questions have been asked or thought by someone before. This text is one that unites us all in confronting the corners of our mind that we have tried to ignore, but that everyone has. 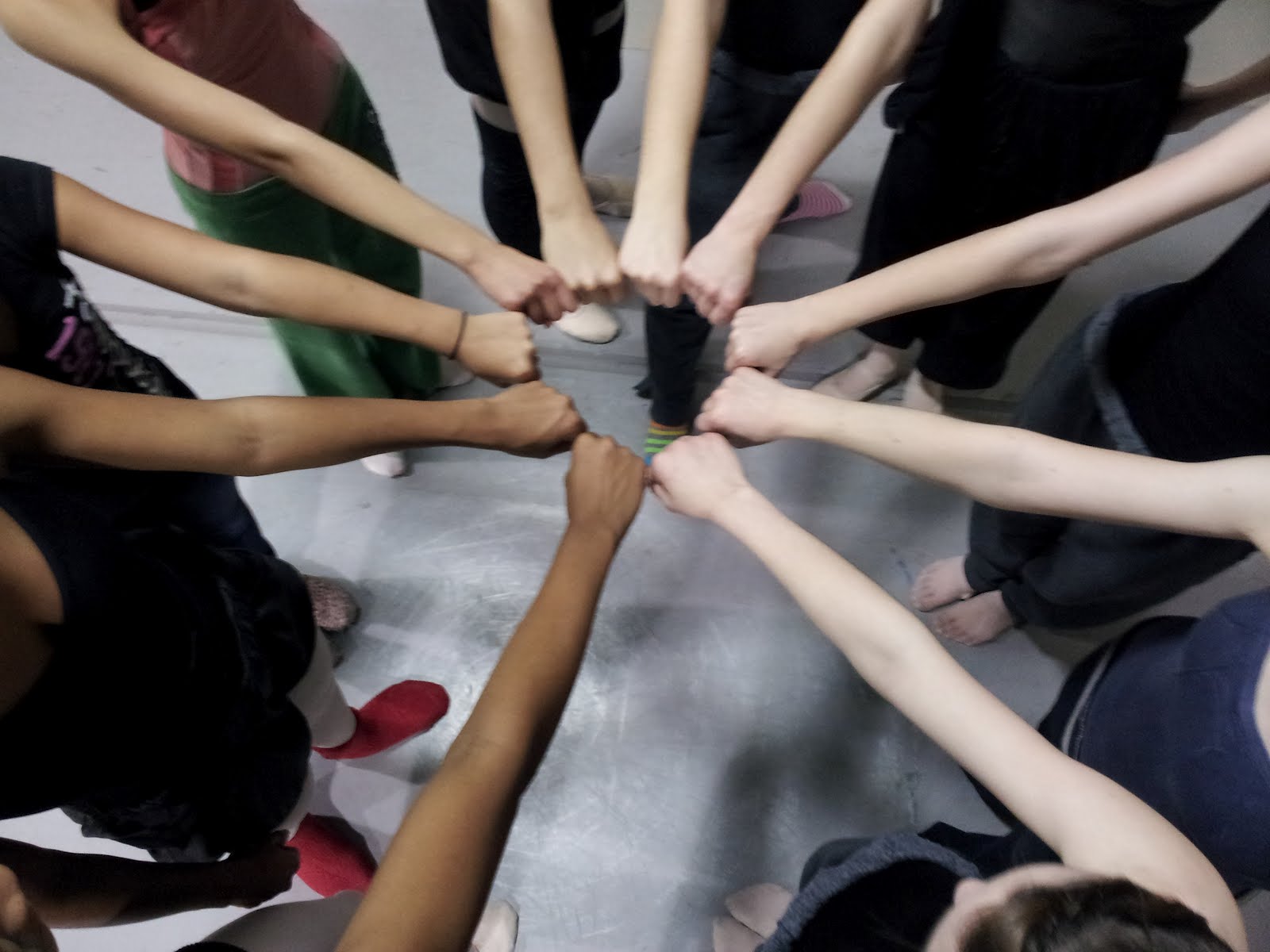 ← Comics or Just Pictures
Creativity is a Funny Thing →