The Stronger, the Better

Clearly, taking a graphics novel class would lead students to read more comics. It’s the only way to really understand what the professor’s trying to explain in each lecture. Everything from the style of the comics to the length of the story has an explanation of why the author created such a story. Readers don’t always get the message but comics are there to be interpreted the way readers can make sense of the story. Because there’s a story, in most cases.

The comic that I found myself interested to write this blog on is The Incredible Hulk #78. Since each comic of the Incredible Hulk is given the traditional antagonist vs protagonist story-line it is easy to assume that #78 was an action packed comic strip of the Hulk becoming the victor in the end. What I thought most interesting about this comic strip was that the story ends with a cliff-hanger creating a mystery of a much darker plot that readers can sense coming in the next issue. This was intriguing because comics don’t have to end a story with just one comic strip. The author could choose to continue the story in another comic strip released at a later date making comics really similar to their respected television series in which the ‘wait’ for Saturday morning cartoons and the release date of a comic issue has the same anticipation.

Reading this comic strip was quite similar to what was discussed in class of how structure and drawings help the story move along each box and page. It’s evident that in order to make a comic strip, a formula of sorts is created for most comics that are used in the manipulations of the drawings of the images to convey important messages to the readers. Reading this comic was an eye opener of what to expect in similar types of superhero comics like Batman or the Fantastic Four and how familiar readers can become with superhero comic strips. 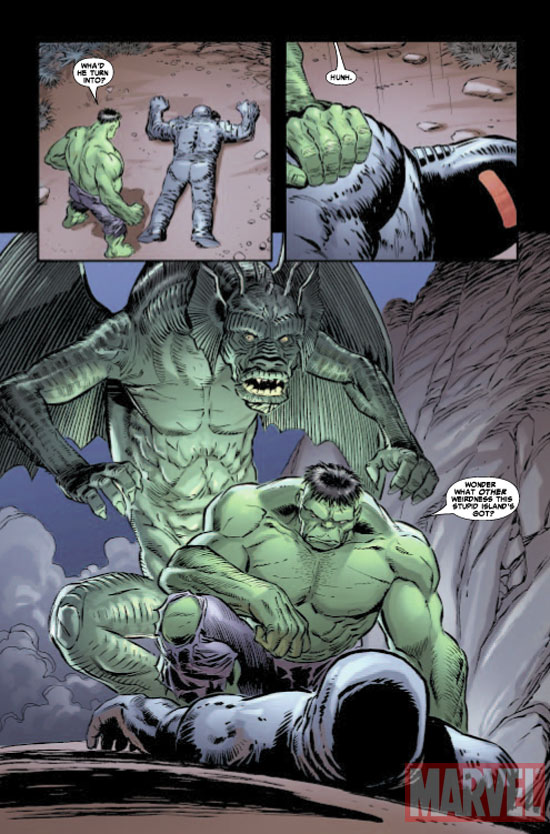 ← Obadiah Oldbuck, The Picaresque, and Harley Quinn
Style Minus Substance →